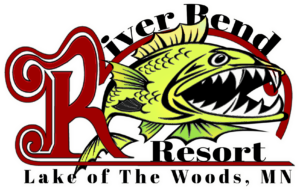 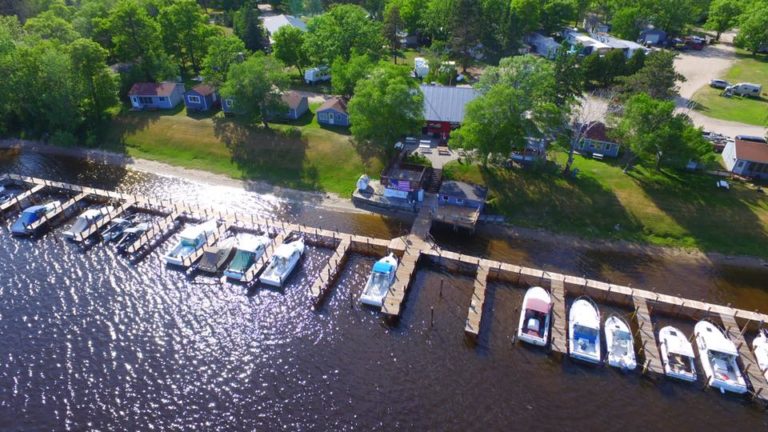 Each and every year, there is one extremely important detail that all anglers need to keep in mind before heading out on their fishing trips. MN fishing regulations are put in place based on the ecological state of local bodies of water, meaning limits and other aspects of fishing could likely change from year to year. We are here to help you discover how to easily keep up with MN fishing laws and make sure you have the best fishing experience every time you hit the water.

Why do Fishing Regulations Exist? 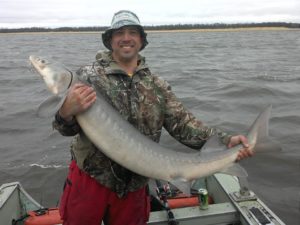 Over the years, there have been various regulations put in place for fishing. Why are there so many rules? Well, there’s a good reason MN fishing regulations are put into place. Each regulation isn’t to hinder your fun, it’s to protect habitats to make sure that the fishing of our waters can continue on for generations. Each year, fish populations can fluctuate depending on how people are affecting the ecological systems. Whether it be like the ban of lead sinkers to protect wildlife or lowering limits to make sure bodies of water aren’t over-fished, fishing laws and regulations make sure the lakes and rivers stay healthy. Limits are set per species to ensure populations remain level. There have been years that weather negatively impacted spawning, thus leaving a lower population and a need to lower limits to make sure humans didn’t create an even bigger issue of diminishing fish. This is especially true for popular fishing spots like Lake of the Woods. The lake may seem huge, but populations can still be heavily impacted if regulations aren’t in place to prevent the water from being fished out.

One of the best examples of why regulations exist are the ones out in place to rebuild the sturgeon population in the Rainy River. In the late 1800’s and early 1900’s, the harvesting of sturgeon left the population in danger. Local fisheries were closing, and the ecological and economical state of the area was at high risk. Numbers dwindled considerably to having only about 16,000 fish frequenting the area. That number may not seem that dramatic, but for the area, that number was incredibly concerning. Efforts were made and regulations were set to ensure the population had a chance to re-grow. The clean-water act was initiated in the 1960’s and reformed in the 1970’s. This allowed the population a chance to rebound a bit, but it wasn’t quite enough to grow the population enough for sturgeon’s to be out of the red-zone. In 1990, the efforts of measuring sturgeon was put into place and was revisited again in 2003/04 to keep up with how the population was doing. Because of this, the population grew from 16,000 to 60,000 within that time and is still monitored. Modern regulations and MN fishing limits are reviewed annually for each species to avoid running into an issue like what was experienced with sturgeon again. 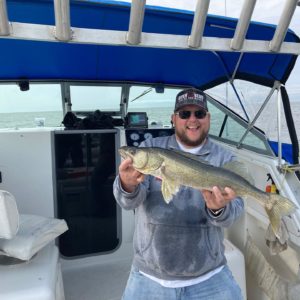 Many species have different open seasons that can have different limits for ice fishing vs open water. Double check MN fishing regulations between seasons to make sure you are keeping the correct amount of your catches when you head out. The designated seasons are often determined in respect to spawning seasons in order to make sure nature can do its thing and keep the natural habitat flourishing. During ice fishing season, limits can be different from open water fishing in the summer months because of the patterns of the fish and how populations fluctuate from season to season. When we respect how the natural patterns of fish act, we can make sure that our favorite bodies of water stay abundant for years to come.

Regulations are determined at the beginning of each year. Laws and regulations vary from state to state and, in a few cases, from lake to lake, so make sure that you are looking up the regulations that are specific to the area you are planning to fish. You can check the DNR website for detailed MN fishing regulations, or check into River Bend Resort’s Fishing Report to see if there are any changes like walleye limits. Our lakes and rivers are important, so let’s keep them healthy so we can keep fishing for years to come! 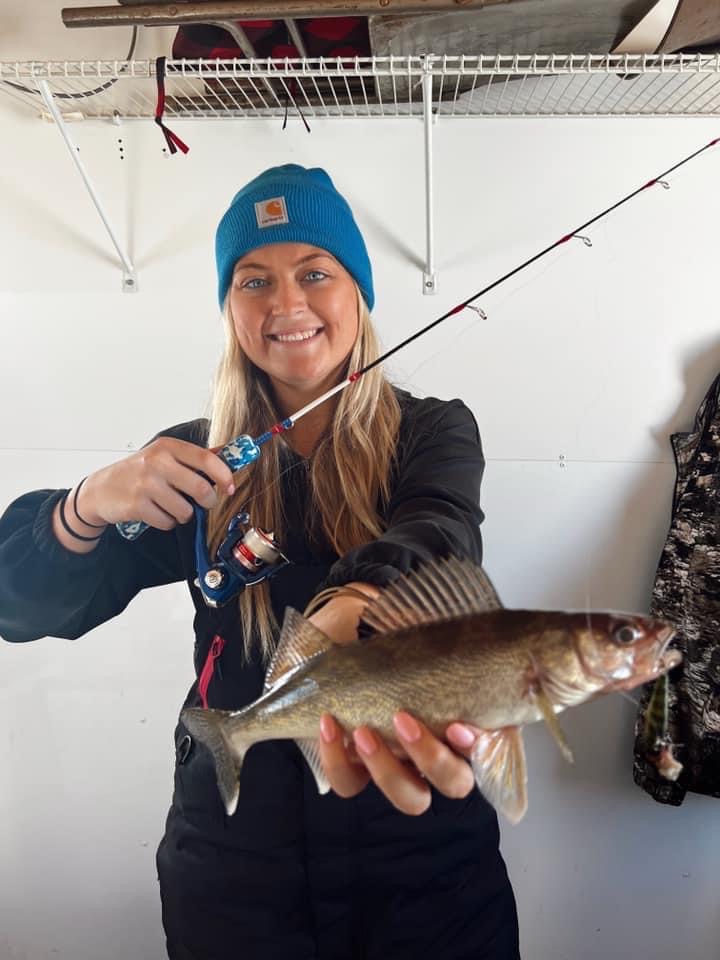 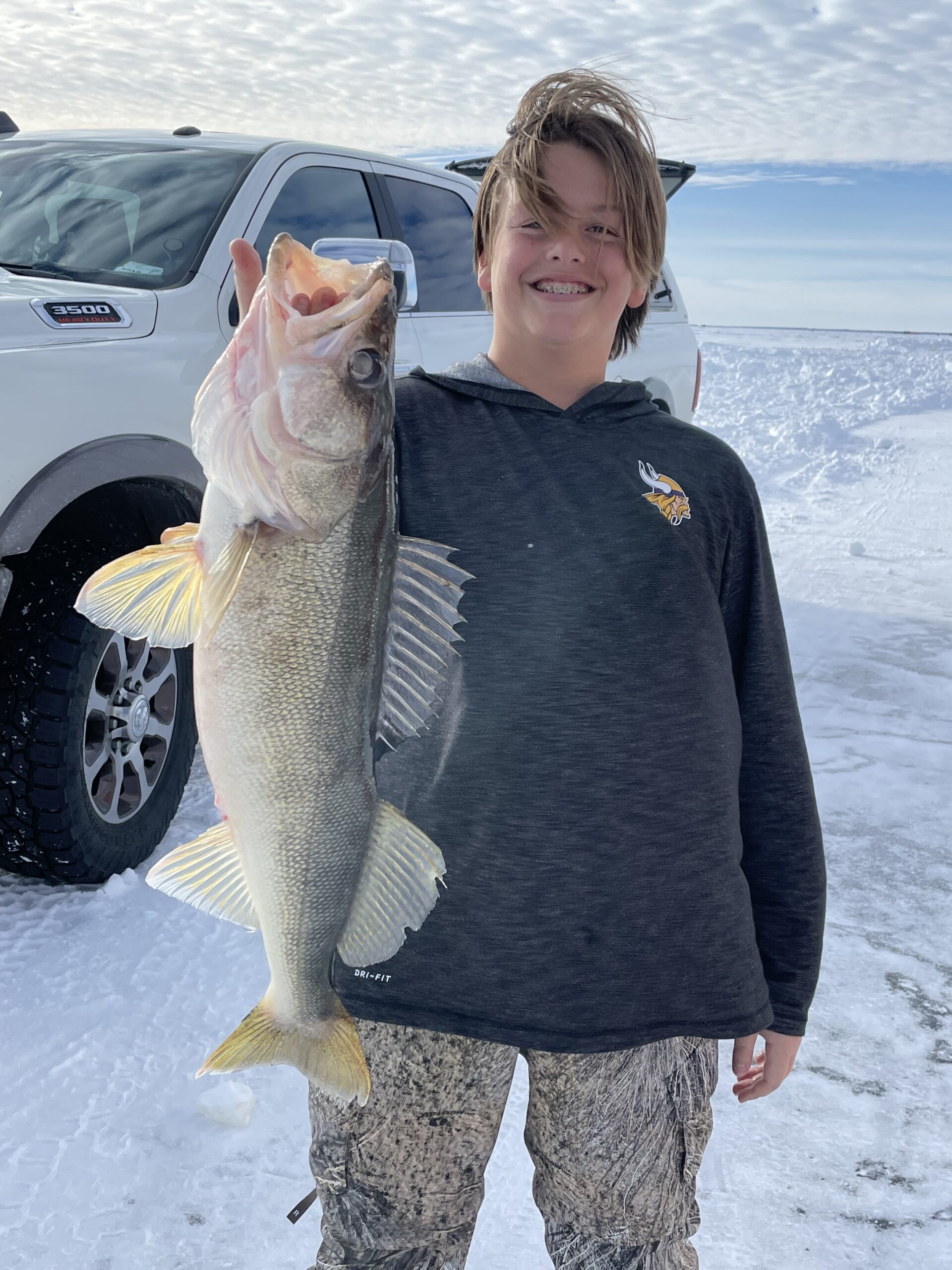 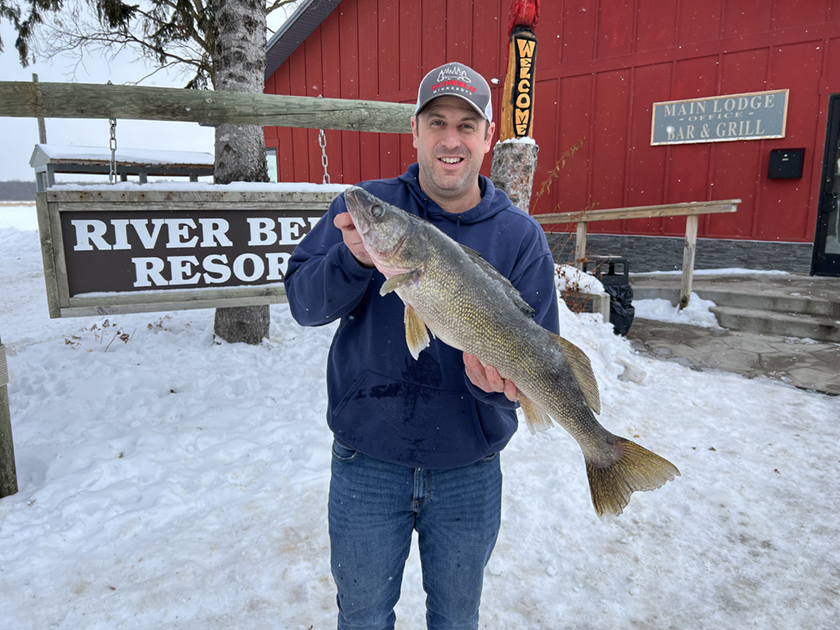 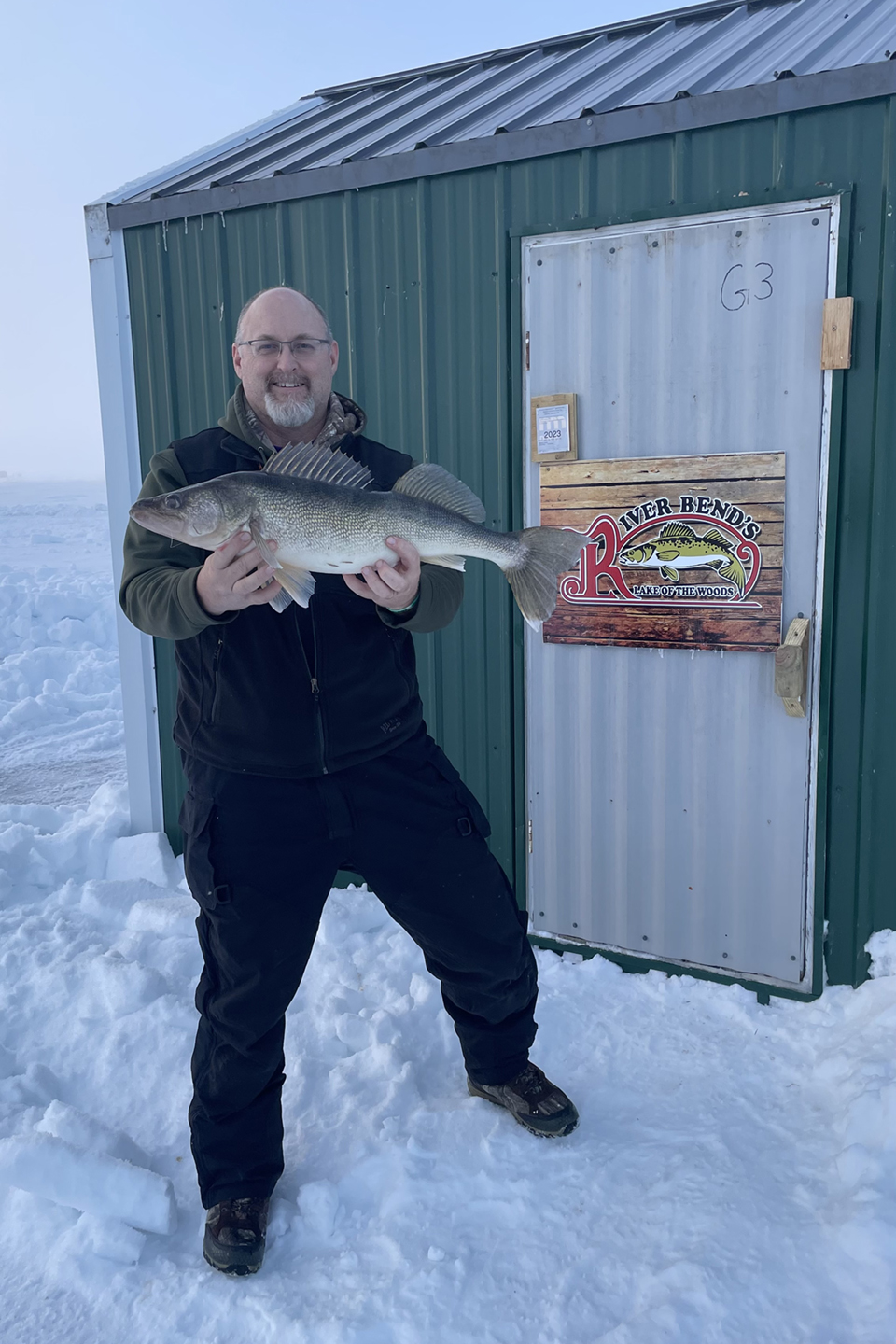 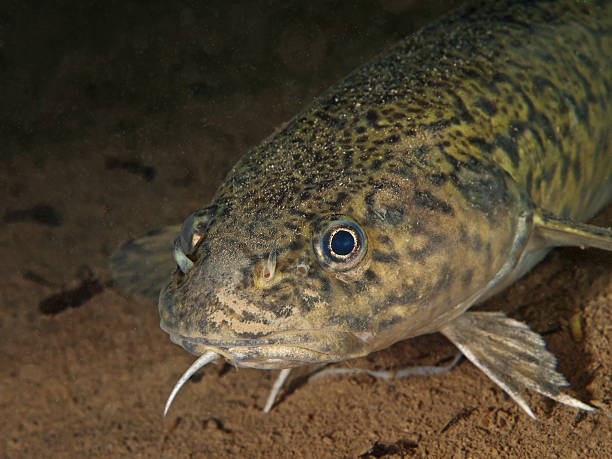